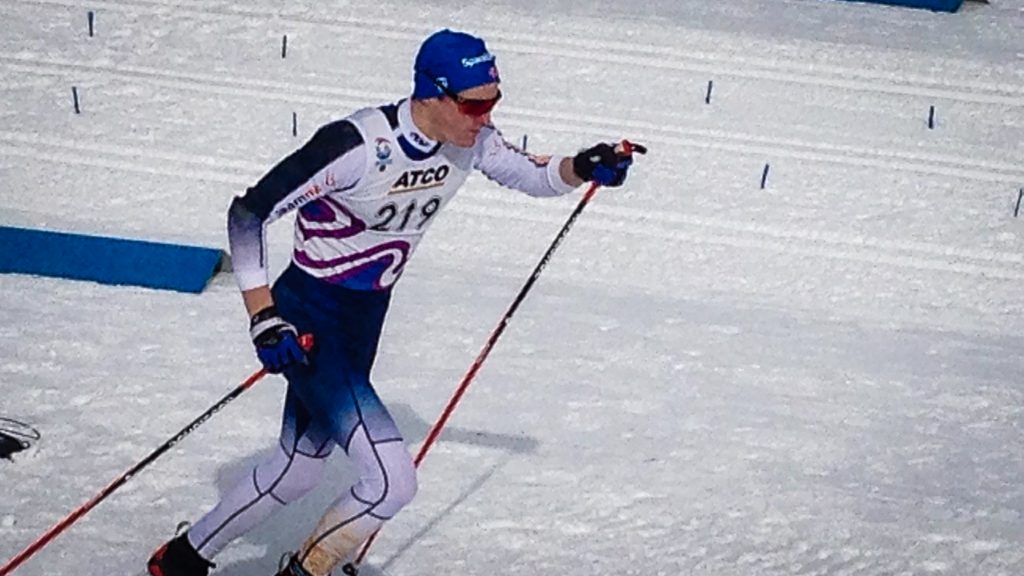 Congratulations to Nicolas Bennett on his silver ulu in the classic 5 km individual start race on Monday at the Arctic Winter Games in Fort Smith.

Nico’s interview with Cabin Radio can be found here. He’s competing in the 10 km mass start on Tuesday.

All results from the Arctic Winter Games can be found on Zone 4.

In the juvenile male race, Jack Kotaska placed 13th ahead of team-mate Tyson Green in 14th.

On the female side, the territory’s best result on Monday came from Ella Kokelj, who finished 9th in the juvenile 5 km race. Kea Furniss was 14th, Emily Carroll 19th and Rae Panayi 21st.

In the junior division, Niva Stephenson was 12th and Jailyn Louison-Edgi 17th.