Congratulations to skiers from the NWT who took part at Canadian national championships in Thunder Bay this week.

HP skiers were supported by head coach Sheena Tremblay, as well as Mindy Willett and Damian Panayi. Thomsen was also be pulling double duty with racing and team support. Thanks to everyone involved!

Joe Curran had a bronze medal finish in the classic race, and 5th in the free. Makoa Kokelj and Gillian Furniss set a new personal best in classic.

Shannon Mercer, Morgan Young and Abigail Nevitt all set new personal bests in both free and classic races. Anya Smillie, Kiran Ray, Mina Lockhart, and Lacey Furniss all attended their first out of territory race. Congratulations to all.

Thanks to Damian Panayi for the photos from Nationals! Here are some more: 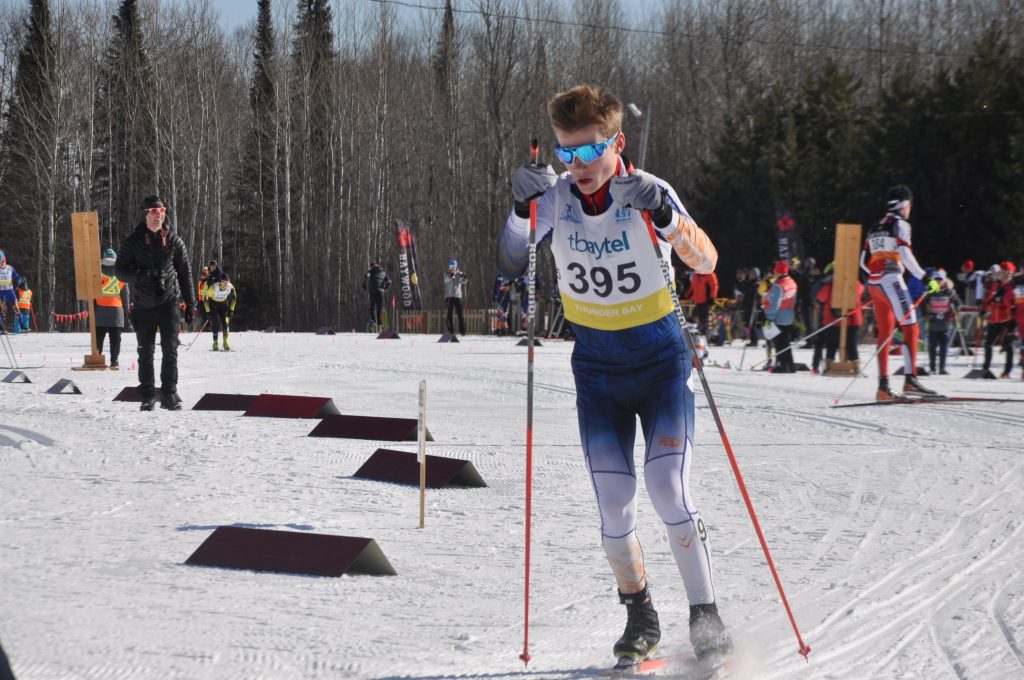 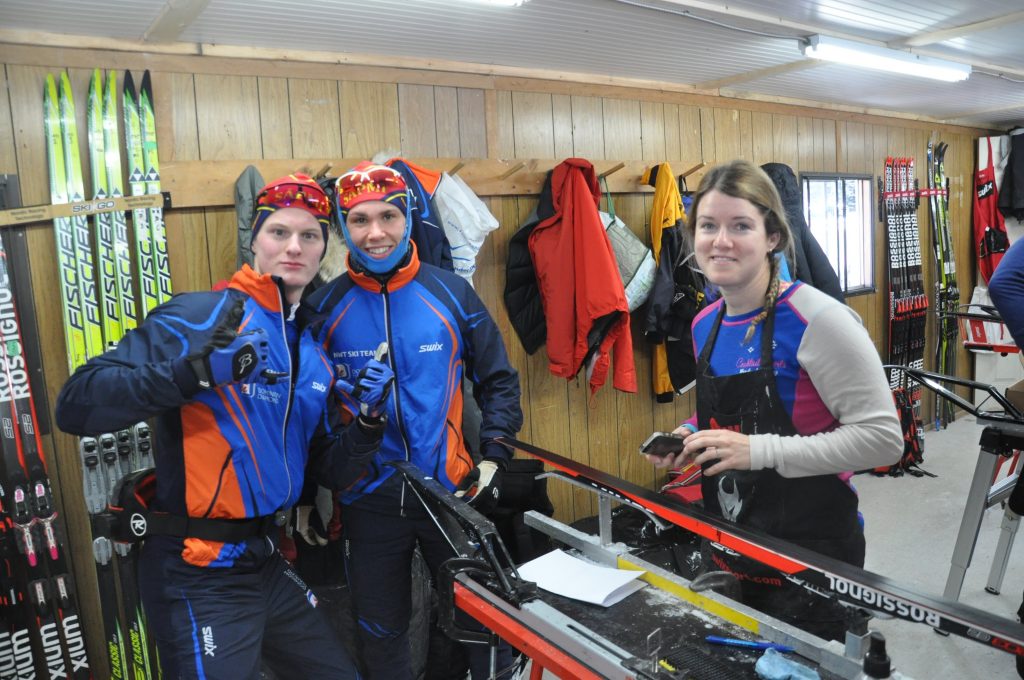 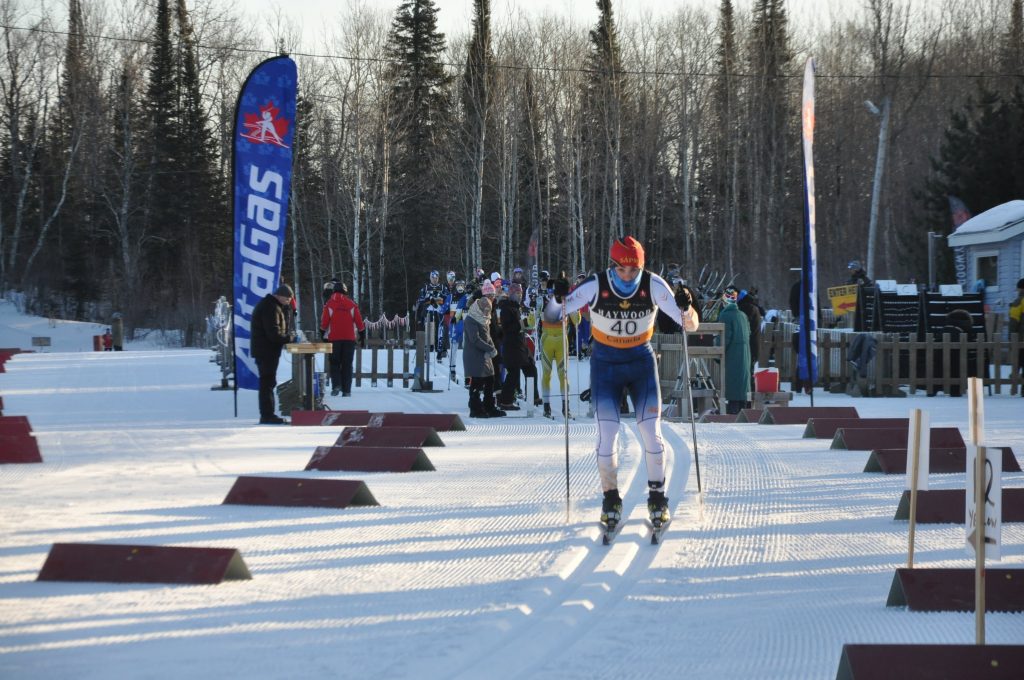 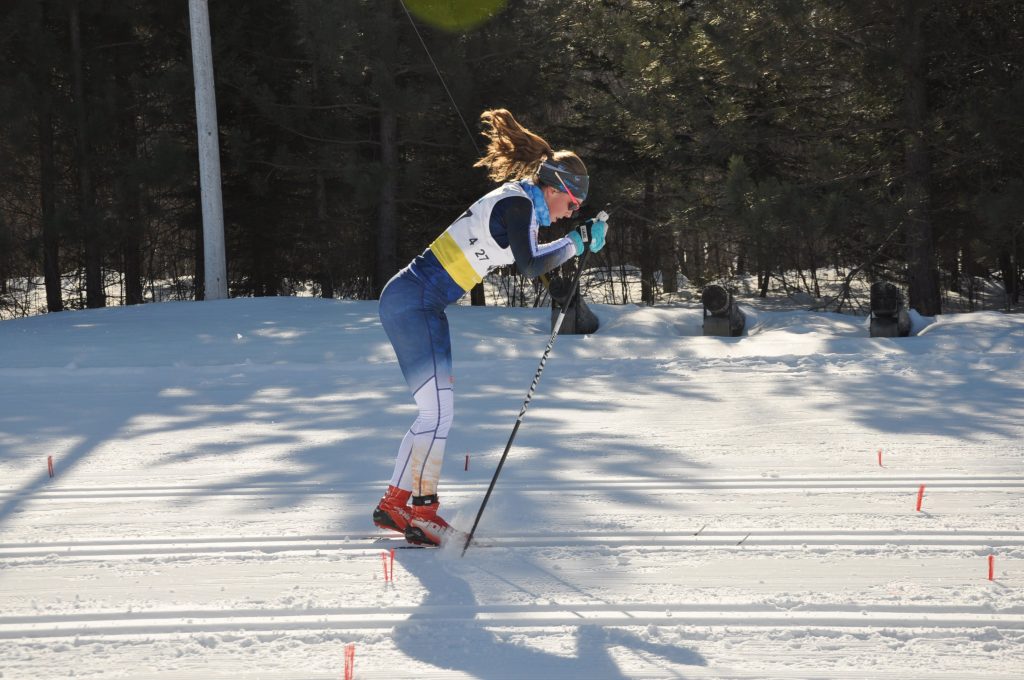