Jack Panayi, Nicolas Bennett and Clair Littlefair are returning recipients of the funding, this year joined by Ella Kokelj. Funding was awarded by a committee following consideration of each application.

For reference, you can find the policy and application form for this year’s grants. Grants from $200 to $2,000 were available. The deadline to apply was December 7, 2020.

Below, you can read reports from Jack, Nicolas and Clair about their 2019-20 seasons! 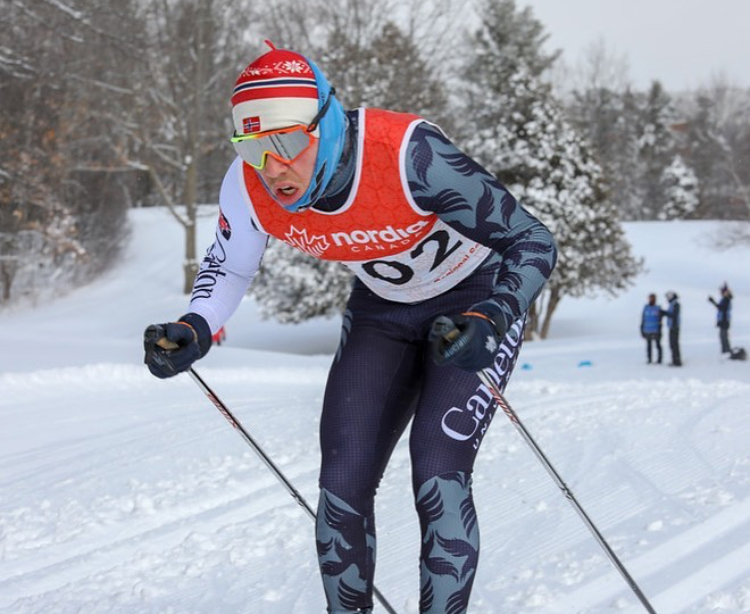 I had a great season racing for Carleton this year. We started training within a couple of days of my arrival in Ottawa. Our practice schedule consisted of roller skiing, running, and going to the gym twice a week with Mondays as our rest day. I found a new love for roller skiing because of how beautiful the Gatineau Park is. We had full highways that were closed to vehicles on weekends with lots of big hills and great scenery. With the Nakkertok’s new snow making resources, the “Nakkertrack” was ready for us to get on snow pretty early. This translated to good races early in the season, the first of which was the Nor Am that Nakkertok hosted before Christmas.

Before races that Carleton athletes were planning on attending started to get cancelled due to the pandemic, like Canadian Championships and an Ontario Cup, I had some success, both individually and as part of a team. At the Ontario University Athletics races, Carleton won both the male and female categories. Although I only started one of three races, it was still exciting to be part of a team that took home both trophies. At the Eastern Canadian Championships, I got my best result ever at a major race with a 9th place finish in the 15 km mass start, beating my previous best result of 12 in 2017, also at an Easterns. I also had a 12th place finish in the sprint at Easterns which was exciting because it was my first ever semi final and B final experience. I had never previously made it past a quarter final.

These results, though exciting, were second to making so many new friends and enjoying a great group and place to train in. With the money from Cross Country NWT, I bought a new pair of skate boots, which I needed desperately, and a new pair of classic skis. It was also a great help in offsetting the costs of travel, accommodation, and registration that accompanies races. 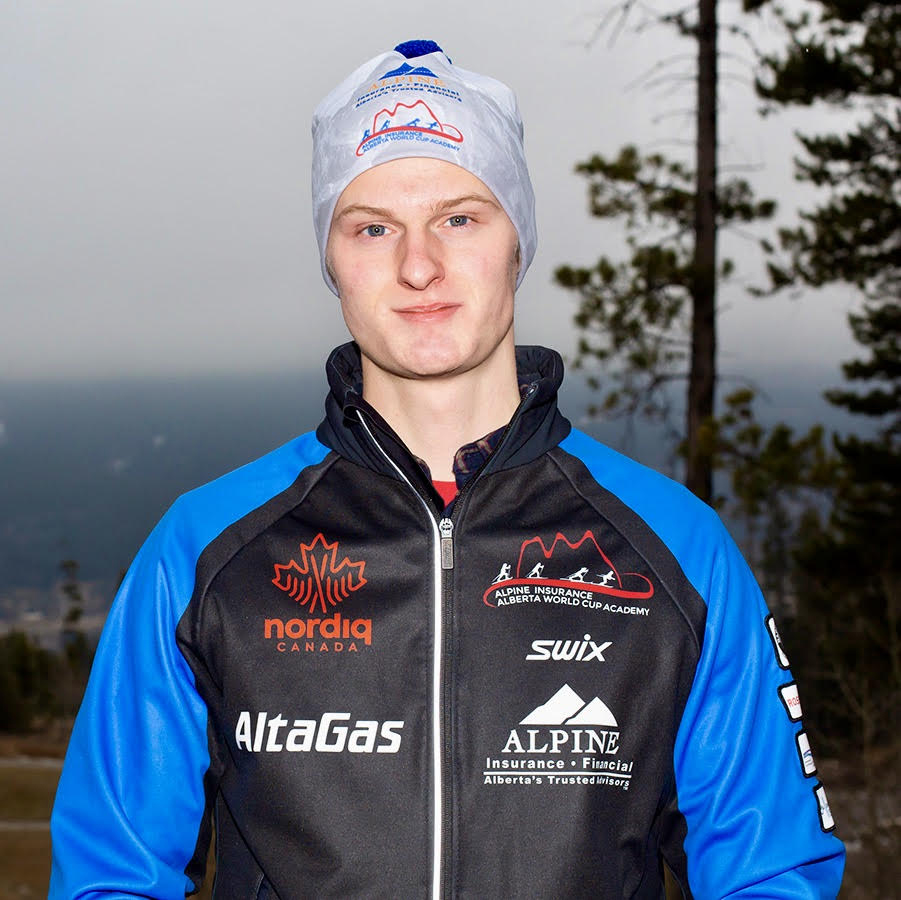 The funds for this grant were spent on travel and accommodations this year for the World Junior Trials in Monte Sainte-Anne, Quebec and the Haywood Western Canada Cup in Silver Star, BC, where I attained my best results of this season: 9th overall in the interval start classic. Unfortunately, I do not have much to show for my season as it was cut short and during the second most important competition of my season, the World Junior Trials, I missed my races due to sickness. Better luck next year! Thank you very much for the support in my pursuit of excellence this year. 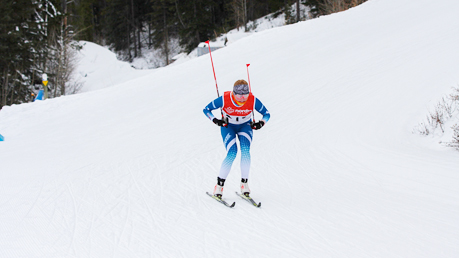 Skiing is an expensive sport and harder to maintain while pursuing post-secondary education; so, any and all financial support is truly appreciated.

Being part of the ski community has created many new opportunities for me, as well it has introduced me to many new friends throughout the years. All the training goes towards bettering my physical and mental wellbeing and allows me to compete at races throughout Canada. At my age in skiing I am competing against the national team members and all the top athletes between the age 20 to 25 (and older depending on the race); so, I do not focus on results. I focus on how I pushed myself and how well I skied, I want to make sure I always ski with my best technique.

Going to races is always a good time no matter the results. This season I raced in Canmore, Whistler, and Kelowna; and I participated in various time trials and loppets in the Okanagan region. I struggled a lot this season fighting various colds and infections that put me on various antibiotics. However, I didn’t let that stop me I kept training and enjoying myself. Some of my favorite races of the season where I pushed as hard as I could, and I skied with strong technique are as follows:
• Haywood NorAm in Canmore, the Classic 5km interval start
• Westerns in Whistler, the Classic 10km interval start. I was feeling healthy and excited, as a bonus I made the podium in the CCUNC category.
• B.C Champs in Kelowna, I had a successful race weekend with a 10km Classic interval start and 7.5km skate mass start.

This grant went to supporting my team fees and Nationals registration. With the cancellation, there is very little registration money being refunded to the athletes. My team fees go towards essential waxing support, yearly training plan, coaching sessions three times a week, and my transportation expenses for getting to and from races and training. Another large expense of my season is purchasing season trail passes. I ski for roughly the first two to three months of the season at Sovereign Lake Nordic due to the high elevation, Telemark of course, and this year I purchased a pass to Kelowna Nordic because they partnered with Telemark to give the students a deal and it was a nice change of scenery for long Sunday
skis! Thank you for the support during the 2019/20 season!