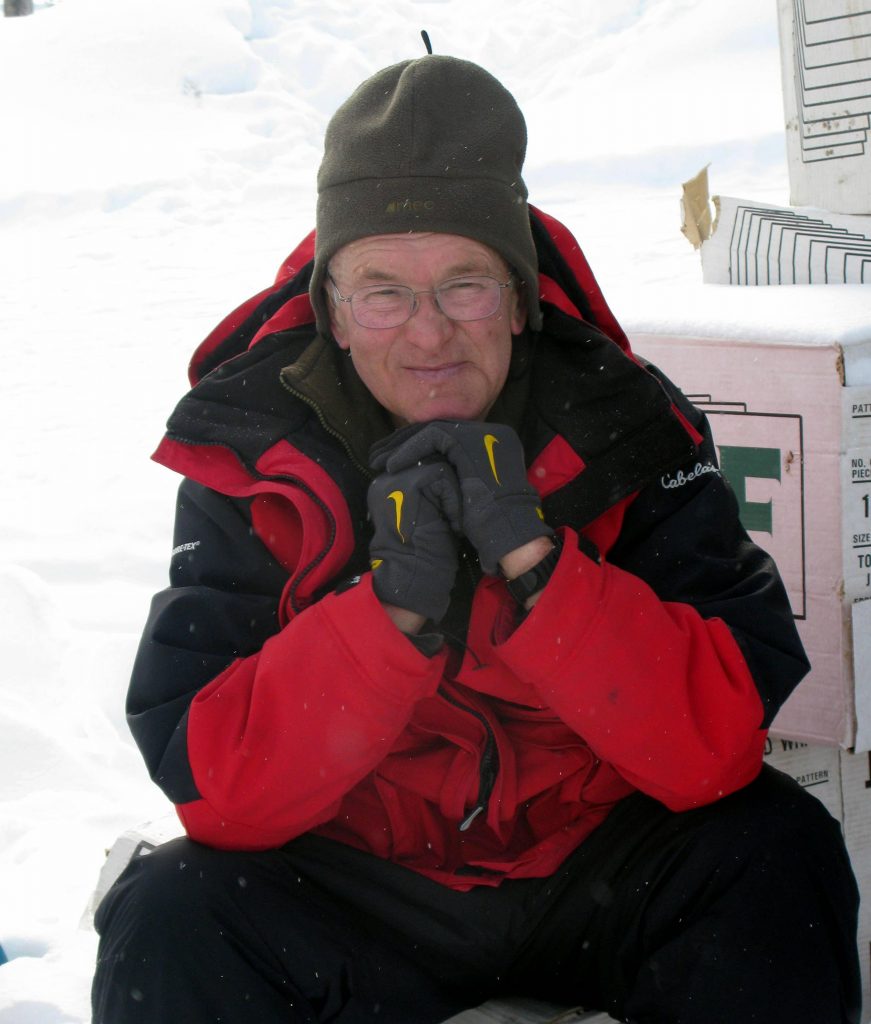 Cross Country NWT wishes to pay tribute to Pat Bobinski, a legend of biathlon in the Northwest Territories, who has passed away at the age of 77.

Pat touched many lives and contributed to a wide range of sports over several decades, from shooting to track and field, while working tirelessly in a number of volunteer roles on behalf of both the North and his home community of Hay River.

On top of that, his endeavours left a lasting legacy for biathlon in the North.

As the driving force behind his sport, Pat’s contribution to high performance included helping Brendan Green to success at the Canada Games and, later, two Olympic Games. However, his most important work helped to improve access to sport for young people from the spectrum of NWT communities.

Pat first became the president of NWT Biathlon in 1978. In 2010, he received Biathlon Canada’s June Hooper Award for his contributions to the sport.

He was loved and will be missed by a great many people. Cross Country NWT sends condolences to all of those affected by the news of his passing and thanks Pat for a life dedicated to the North and to sport.