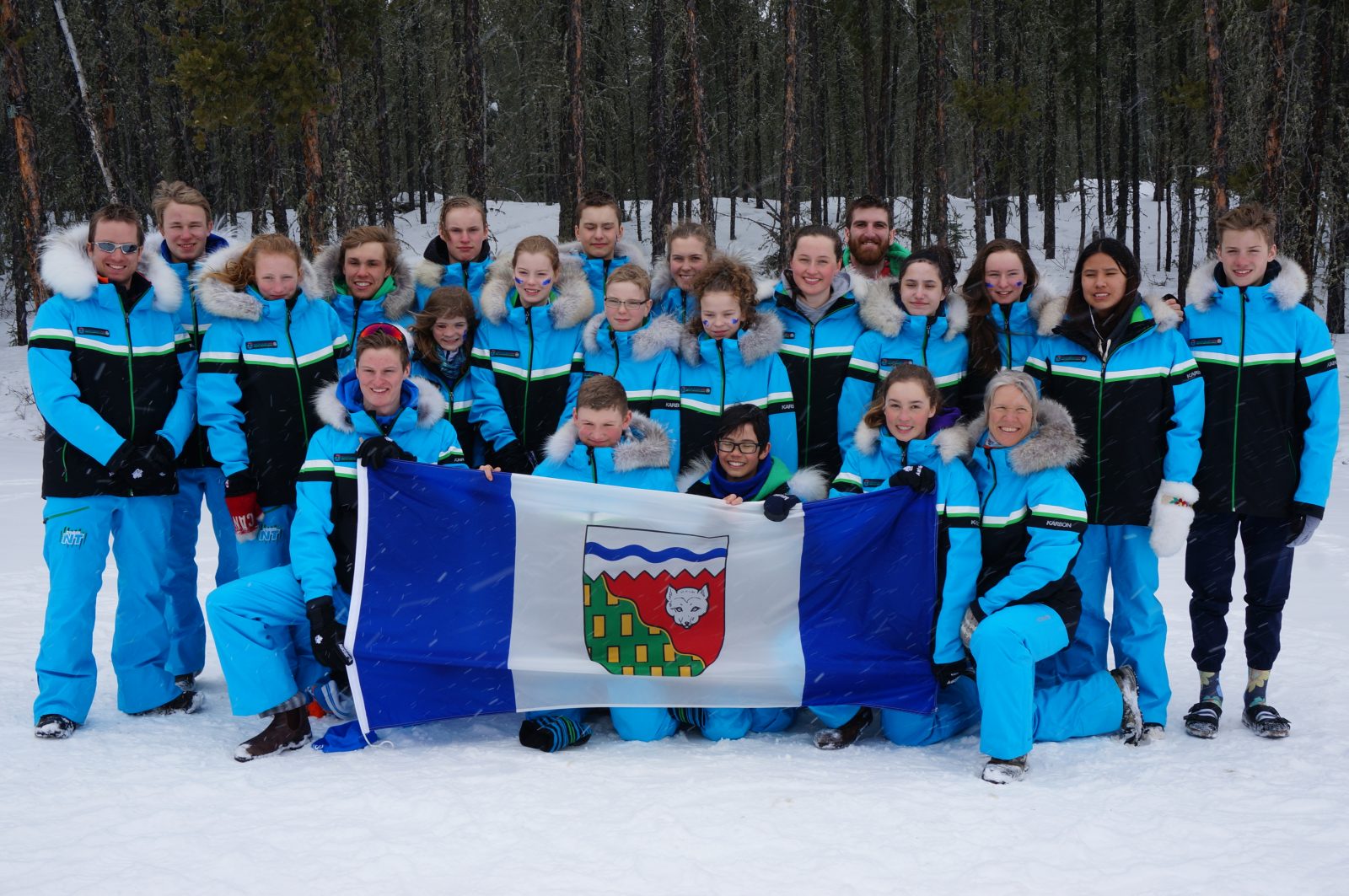 Since the Covid-19 pandemic pushed the Arctic Winter Games back by a year, they will now take place in 2023 just shortly before the Canada Winter Games.

CCNWT will review the many considerations involved in having Team NWT skiers participate in these important events, in consultation with coaches and clubs.  Since the pandemic has impacted the age categories, we’ve summarized below who will potentially be eligible to compete in each games.

For the 2023 Arctic Winer Games, the International Committee has decided to maintain the years of birth that would have been in effect in 2022.

The International Committee has indicated that any team has the option of sending athletes a year younger (born in 2009-10, 2007-08, or 2005-06), but they would most likely be competing against older athletes, depending on the choices made by other teams.  This option will be reviewed by CCNWT.

Teams can send up to 24 athletes (four males and four females per age category) and three coaches.

The technical package for 2023 has not yet been released.

For the Canada Winter Games, skiers ages 20 and under as of December 21, 2023 will be eligible to compete.

Teams can send up to six male and six female athletes, along with three coaches, one manager, and one wax technician.

CCNWT will review considerations regarding these competitions and keep everyone posted!