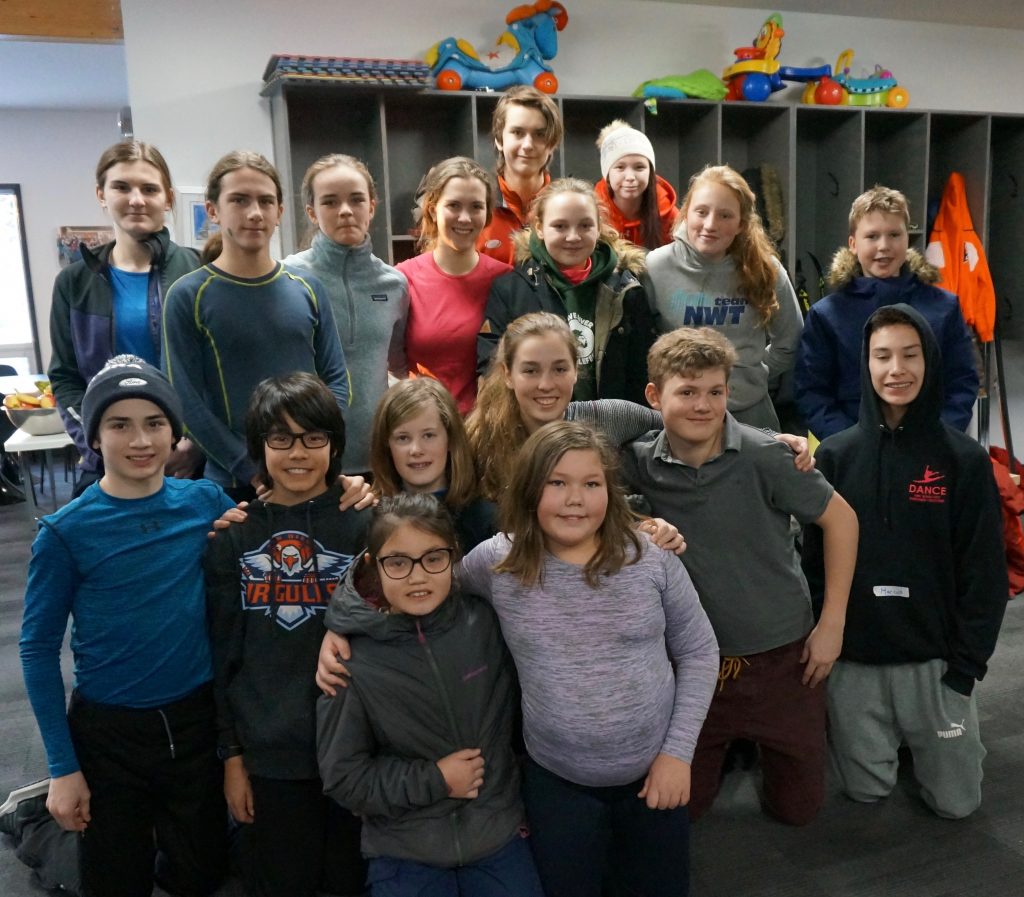 Cross Country NWT is proud to name its provisional team for the 2020 Arctic Winter Games following the conclusion of Territorial Trials in Yellowknife from Dec 13-14.

Using the cold-weather alternate selection policy, a team of seventeen skiers from Yellowknife, Fort Good Hope and Fort Smith has been named.  This roster is now advanced to Sport North for final confirmation and remains subject to any appeals under the Cross Country NWT athlete selection policy for the Games.

Cross Country NWT would like to thank the Yellowknife Ski Club organizing committee and volunteers for a successful hosting of Territorial Trials.